You can watch a recording of the debate here.

”For me personally globalization has been a great thing.

I was born in Bulgaria while it was still communist. And at school my teachers did their best to teach me not to think. Then the Berlin Wall fell, and my fortunes changed dramatically for the better. I went to the UK to study and work and had the opportunity to learn from some of the best minds in economics. People who most definitely made me think. I have lived half my life now abroad in Europe and later on in Asia and consider myself more or less a global citizen.

Yet it’s also clear to me that globalization as we have had it, has gone too far.

I can imagine a Martian looking at Earth with wonder and confusion. “Why are they quarrelling?”, he would be asking. As far as he can see, over the past thirty years Earth people have never had it so good.

Globalization has pulled vast swathes of the population out of poverty and actually the distribution of income in the world as a whole has become more equal.

But back on Earth, most of us are looking at this achievement through the lenses of our own nationality. And then the story looks very different. Most of those who have been pulled out of poverty are in developing countries, while significant parts of the electorate in developed countries are feeling left behind. Inequality within most countries has increased. And what’s proving politically particularly explosive isn’t the widening gap between the rich and the very poor, but that between the rich and those on lower middle incomes. Unlike the very poor, lower-middle earners way outweigh the rich and they tend to vote.

So, if we start from the premise that nationality matters to most Earth people, something is definitely not working for big parts of the electorate in developed nations.

Globalization isn’t the whole story, but it’s an important part of the story. Globalization as we have had it, has gone too far.

Over the last twenty years of globalisation there have been two major developments:

I’ll leave technology to the side for now. I want to show you why bolting on China’s vast semi-command economy onto the free markets of the democratic world, in particular America, has been far from a symbiotic relationship. This was the case from day one of China’s entry into the World Trade Organisation.

Since 2001, we have had a major clash between two distinctly different economic systems within a global trade and financial framework that was largely set to serve liberal markets.

Some put the blame for the global financial crisis onto American profligacy as well as the capitalist system in general. But there was very little American policymakers could have ultimately done under the current global system to prevent the catastrophic build-up of domestic debt. Even if they wanted to.

The culprit was China’s serious deficiency in domestic consumer demand. In other words, its savings have been excessive. And it was willing to throw money at the US at next to no cost. That mode of development had very little to do with market forces in China and all to do with its top-down semi-command economy model.

Let me explain the economic rationale behind this thesis. The simplest and shortest way I have been able to find to explain it is to use the well-known national accounting identity in economics that saving must ultimately equal investment.

If the fundamental driver was America’s desire to borrow and spend, this had to be matched by extra saving, which, in turn, needed to be induced by higher interest rates globally.

But if China’s ex-ante desire to save excessively was the driving force, what was needed was lower real interest rates in order to induce the extra investment.

And I think we all know what happened to inflation-adjusted rates around the world, so the direction of causation is clear.

Understanding this dynamic is critical in judging how to progress forward. China has clearly stated that it would like to pursue its own development model and will not converge onto the liberal free markets. The developed democratic world doesn’t seem intent on converging onto China’s model, either.

Under these circumstances, from an economic standpoint, globalization as we have had it, has gone too far.

It’s not working, and we need to redraw the global economic and financial rules of engagement.

We need to find a way to allow each part of the world to pursue its own model in the best possible way that works for both sides. 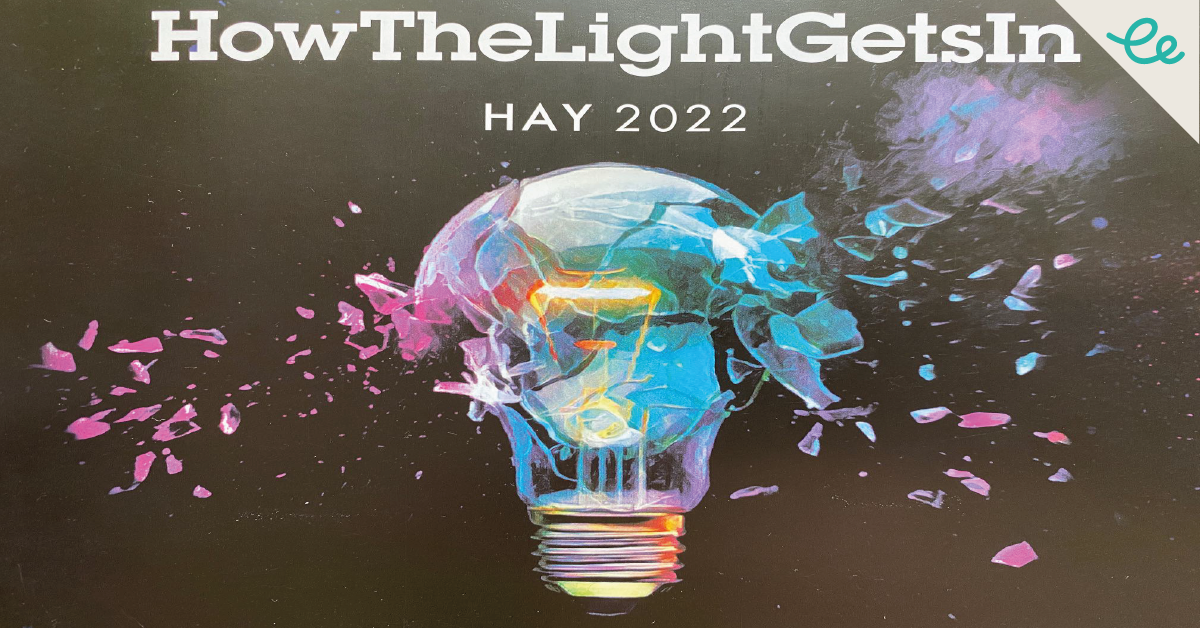 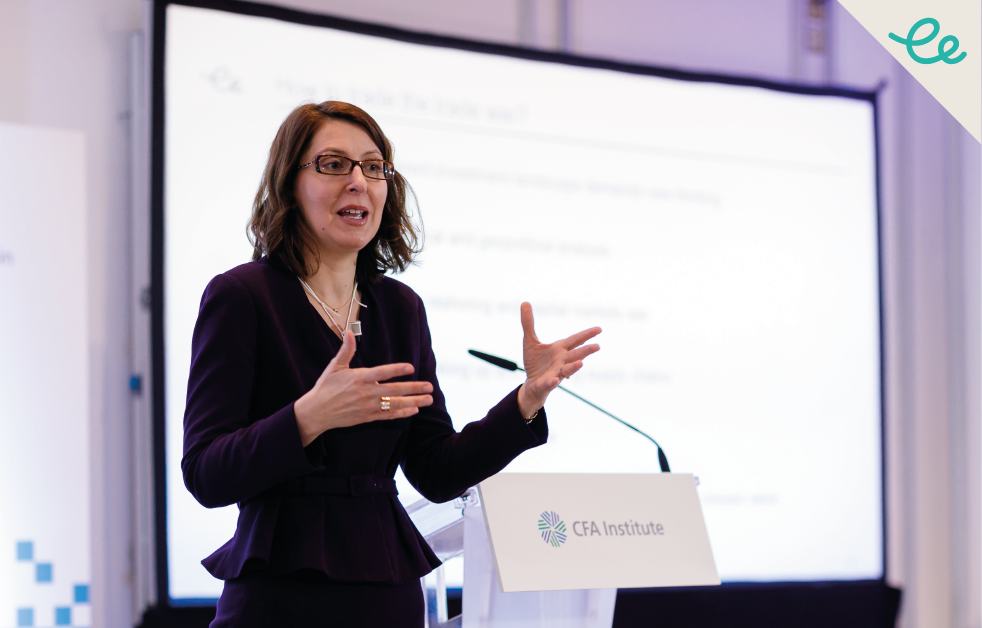 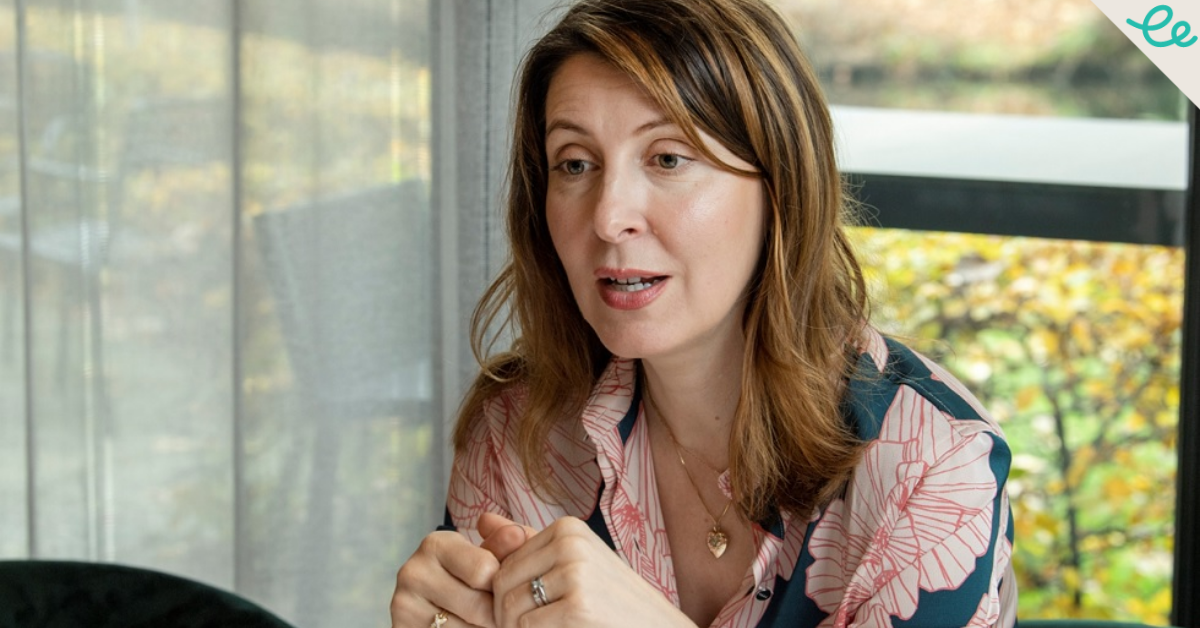 What To Own in a Low-yield World 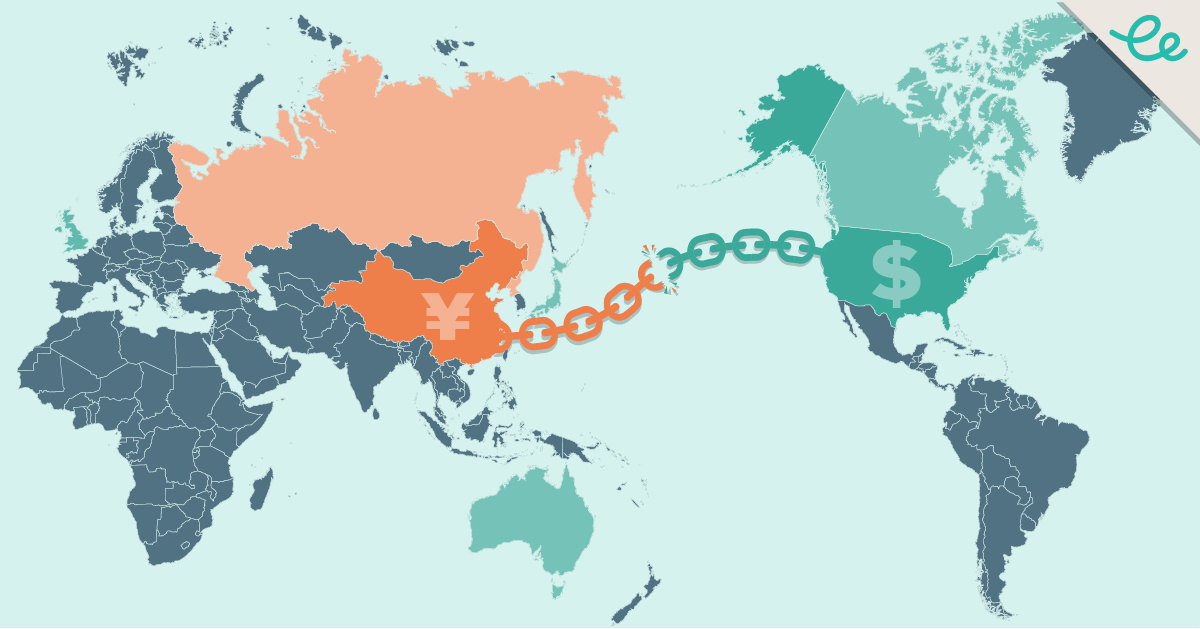 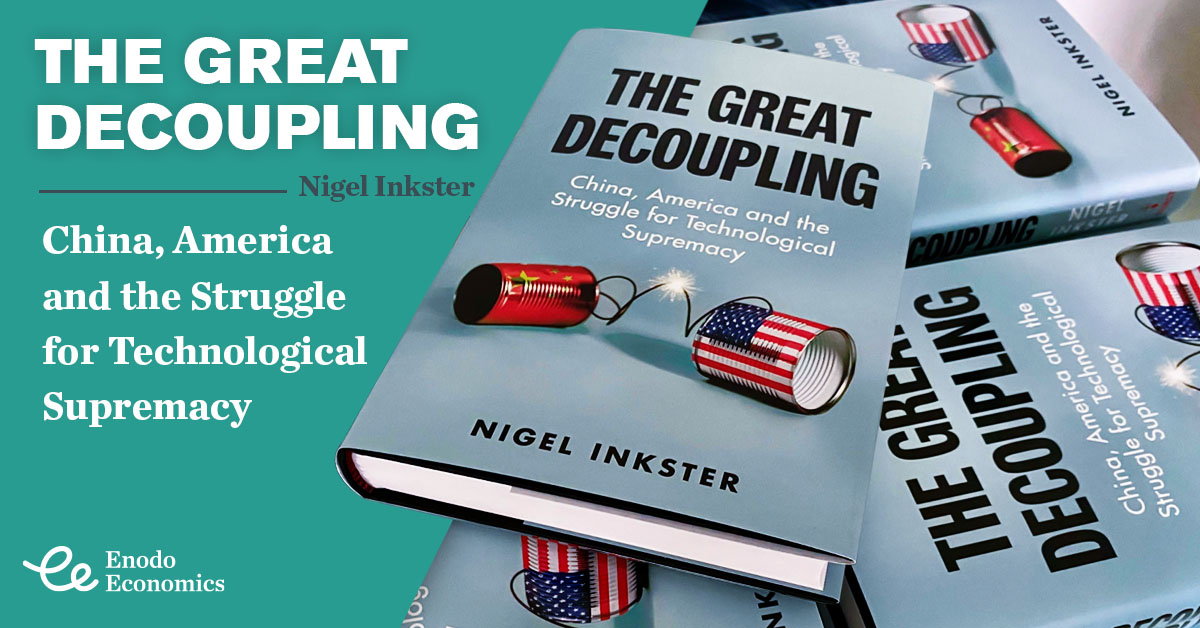 The Great Decoupling: China, America and the Struggle for Technological Supremacy 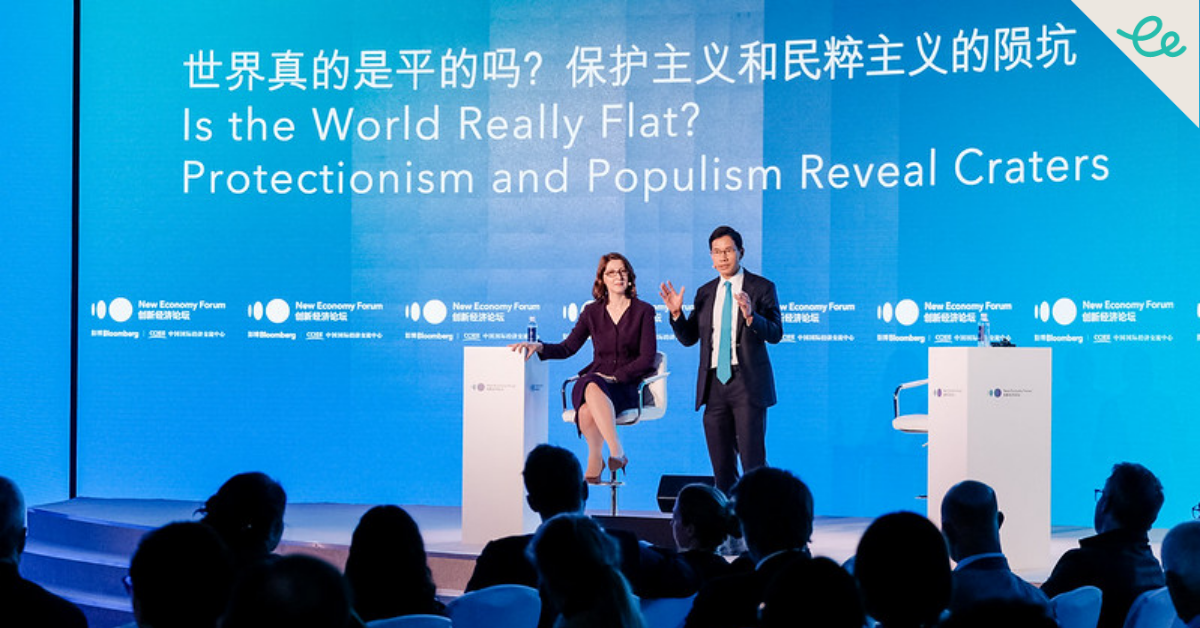 Is the World Really Flat? Protectionism and Populism Reveal Craters